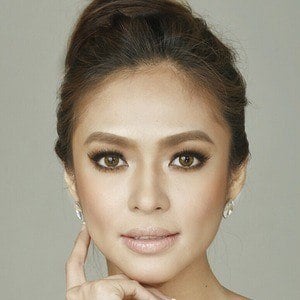 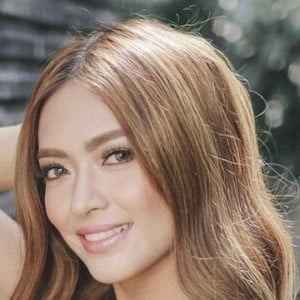 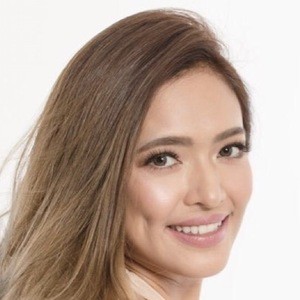 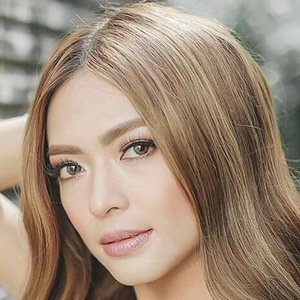 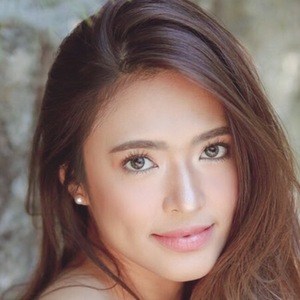 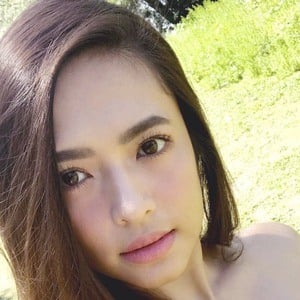 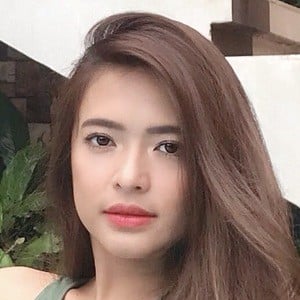 Filipina actress who has appeared in multiple television shows and films including the role of Ynez Ocampo in the ABS-CBN show Kambal sa Uma in 2009.

She was the grand winner of the reality television show Campus Idol.

She has been given the nickname Bangs Garcia due to her bangs hairstyle she often wore early in her career.

Like Megan Young, she was a member of ABS-CBN's circle of talents called Star Magic.

Valerie Garcia Is A Member Of