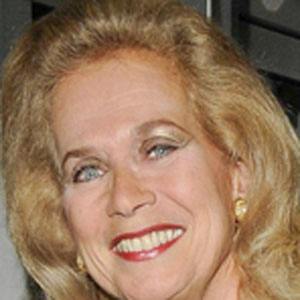 English actress who became famous for appearing in the Carry On film series.

She once worked as a trainee fashion buyer for Harrods' department store.

She appeared in many 1970s commercials for Hai Karate aftershave.

She was married to Michael Mills from 1974 until his death in 1988; they had two children together.

A one-time chorus girl, she toured with Barbra Streisand in Funny Girl.

Valerie Leon Is A Member Of