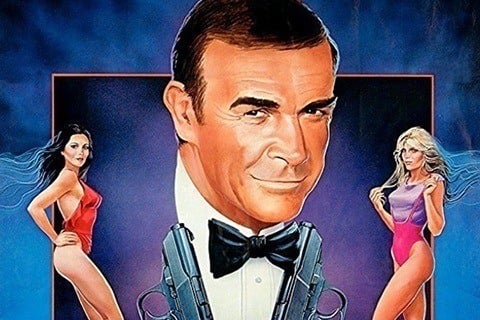 Second adaptation of Ian Fleming's Thunderball which was previously adapted as the 1965 film of the same name. In the film, James Bond must find the targets of a SPECTRE agent who stole two American nuclear warheads.

Sean Connery played the famous secret agent for the seventh and final time. Barbara Carrera was Golden Globe nominated for Best Performance by an Actress in a Supporting Role in a Motion Picture.