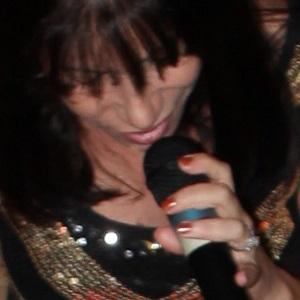 Known for her work in the merengue, salsa, and reggaeton music genres, this Puerto Rican vocalist released her debut album, Mi Flow, in 2007.

Before pursuing a music career, she appeared in a number of Puerto Rican television sketch comedy shows, including Dame un Break and El Gran Bejuco.

Valerie Morales Is A Member Of