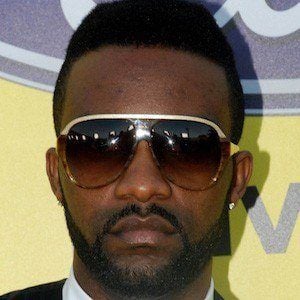 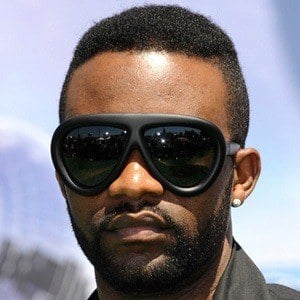 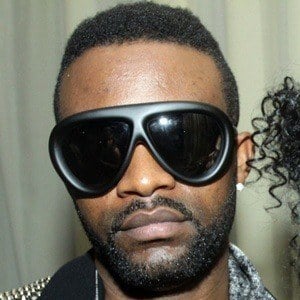 Award winning Congolese pop singer who got his start as a member of the group Quartier Latin International.

Before becoming a soloist, he was the main composer for Quartier Latin International, earning soaring fame and nicknames like "Di Caprio" and "The Great One."

He won the 2010 MTV Africa Music Award for Best Video with his song "Sexy Dance." He also performed with Snoop Dogg for MTV's African All Stars concert.

He and his wife had three children together.

In 2014 he was part of a group of African leaders to be invited to The White House to meet with President Barack Obama for a summit to strengthen ties between the US and the various nations of African Continent.

Fally Ipupa Is A Member Of