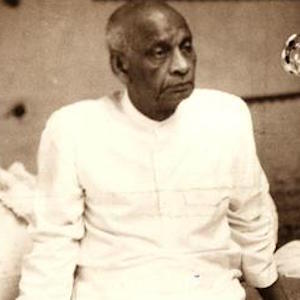 Indian lawyer and politician who served on the Indian National Congress and became a founder of the Republic of India. He helped lead the nation to independence and unity.

He began his career as a lawyer and subsequently became involved in organizing non-violent peasant protests against the policies of the British government in India.

He served as both the first Indian Minister of Home Affairs and as the Deputy Prime Minister of India from 1947-1950.

His daughter, Maniben Patel, and his son, Dahyabhai Patel, were both Indian political figures, freedom fighters, and activists.

He served as Deputy Prime Minister under Jawaharlal Nehru.

Vallabhbhai Patel Is A Member Of