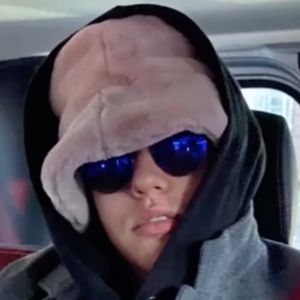 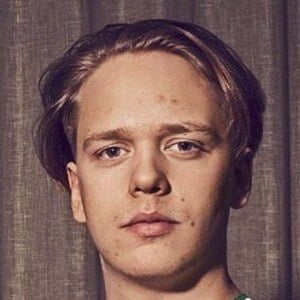 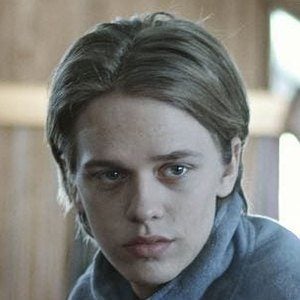 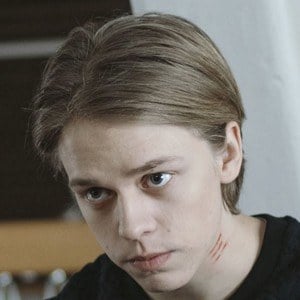 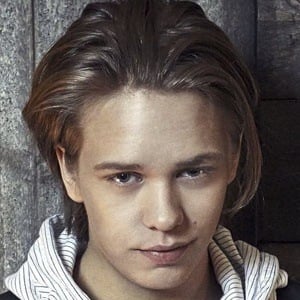 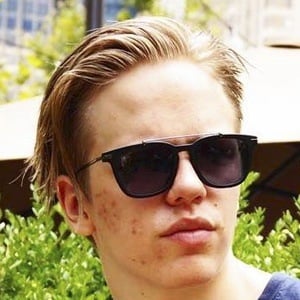 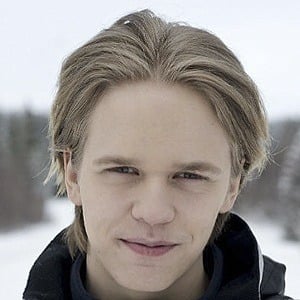 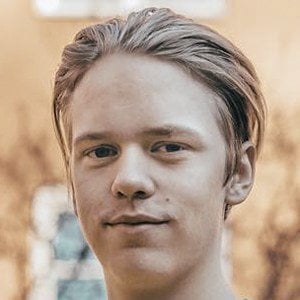 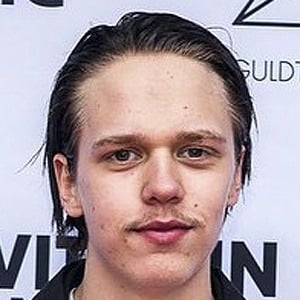 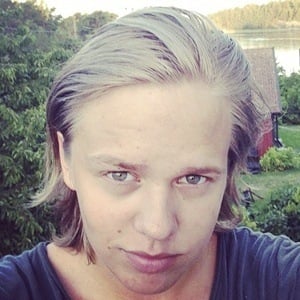 One of the renowned Skarsgard family, he is the son of legendary actor Stellan Skarsgard. He made a name for himself appearing in recurring roles in Portkod 1321 and Black Lake. He also played Jon in the Arn film and television series.

He made his acting debut in the 2003 short film Att döda ett barn before making his feature film debut in Details.

Outside his acting career, he is a part time streamer on Twitch and has played games like Rocket League and Rainbow Six: Siege.

Born to actor Stellan Skarsgard and physician My Agnes, he has seven siblings. Three of his brothers, Alexander, Gustaf, and Bill, are also actors. His other siblings include Sam, Eija, Ossian, and Kolbjörn.

In the 2008 film Arn: The Kingdom at the End of the Road, he starred opposite Sofia Helin.

Valter Skarsgård Is A Member Of