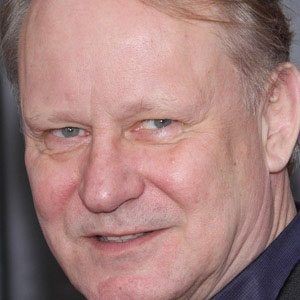 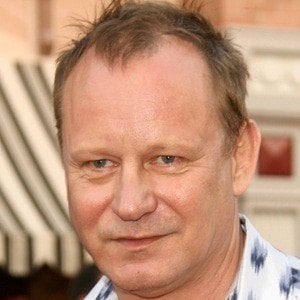 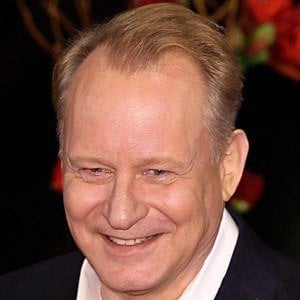 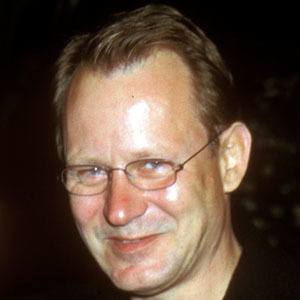 Acclaimed Swedish actor well known for his roles in the films Thor, The Avengers, and Mamma Mia! In 2017, he starred in the German film Return To Montauk, and in 2019, he'd begin starring in HBO's miniseries Chernobyl.

He played several minor roles in Swedish television. In 1972, he debuted as Erik in Strandhugg i somras.

In 2008, he appeared in three episodes of the HBO series Entourage.

He married My Skarsgard in 1975 and divorced her in 2007. He then married Megan Everett in 2009. He has eight children: Alexander, Gustaf, Bill, Valter, Sam, Eija, Ossian and Kolbjorn.

He co-starred in Good Will Hunting with Matt Damon.