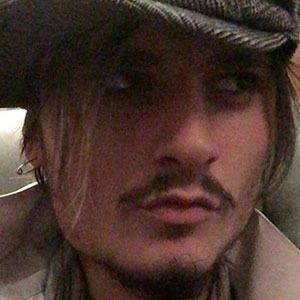 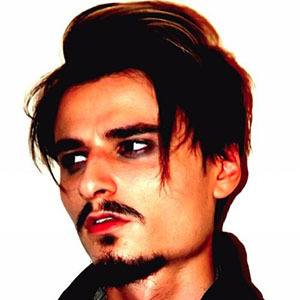 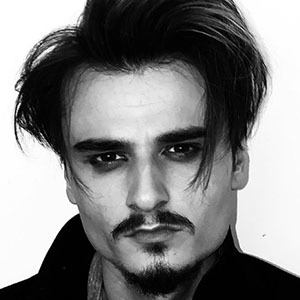 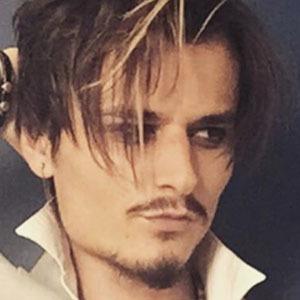 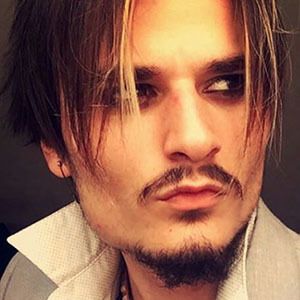 Welsh TikTok star who is best known for his rock n' roll and Johnny Depp-impersonation video content. He has worked professionally as a model.

He first posted to his popular TikTok account in late 2017.

He has gained over 950,000 followers to his TikTok page. He has worked as a musician, recording and producing his own music.

He was born and raised in Wales.

He has often been mistaken for movie star Johnny Depp.

Vampyjordan Is A Member Of