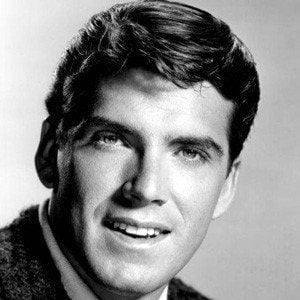 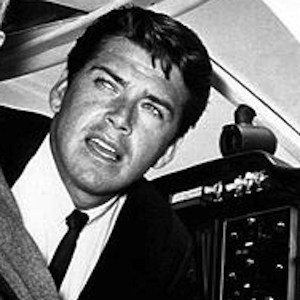 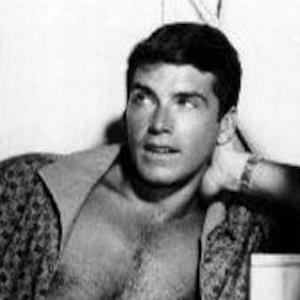 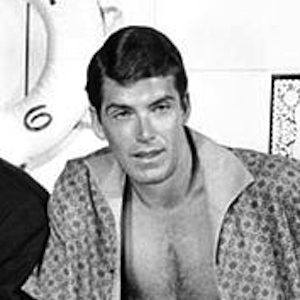 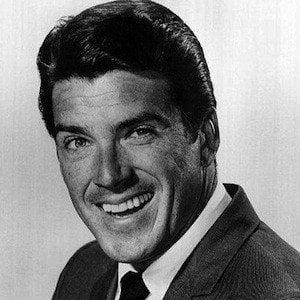 He owns a communications company in Santa Monica.

He married his second wife Vicki Flaxman in 1959 up until his death. He had a total of five children.

He starred in The Green Hornet with Bruce Lee, who played the role of Kato.

Van Williams Is A Member Of