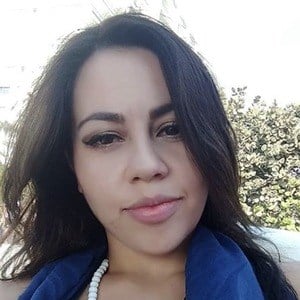 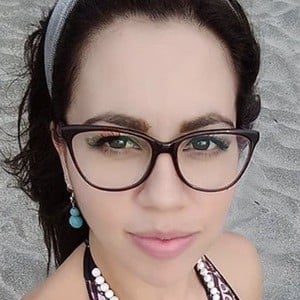 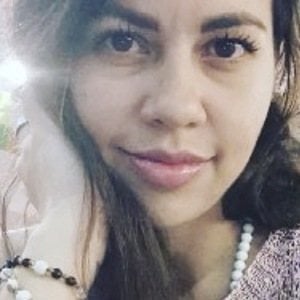 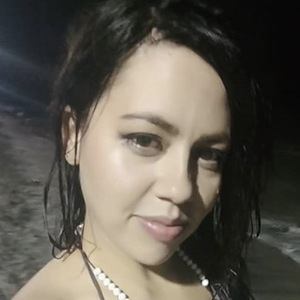 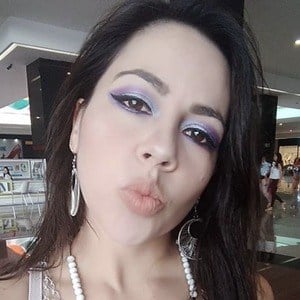 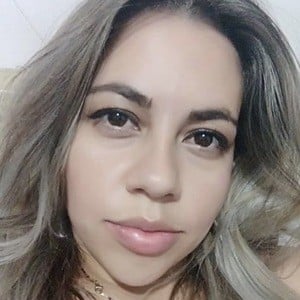 Yoga instructor popular on YouTube where she is known for the channel VaneYOGA. She has earned more than 1 million subscribers, and went viral with a video called "YOGA STRETCH WARMING UP FLOW VANEYOGA" which earned more than 20 million views.

She originally launched her YouTube channel in April of 2011 with a username of vanevales. She posted her first Instagram picture in November of 2012.

Vane Vales Is A Member Of