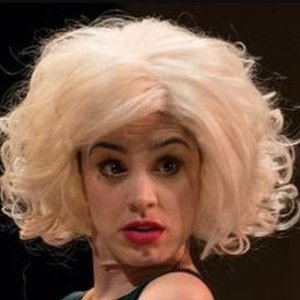 Argentine actress who is known for her roles both in feature films and in television series. She is best recognized for portraying Morena Fontana in the television comedy Son de Fierro on the Canal 13 network.

In addition to acting, she is also a writer who is known for her work on the musical El burdel de Paris.

She was born and raised in Banfield, Buenos Aires, Argentina.

She starred alongside Dolores Fonzi and Cecilia Roth in the drama series Mujeres Asesinas.

Vanesa González Is A Member Of