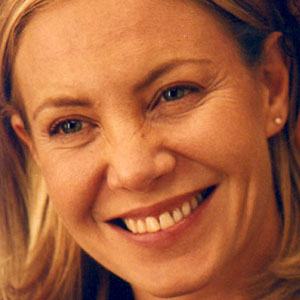 Argentine actress who has starred in many Spanish films, and appeared in 2013's I'm So Excited and 1999's All About My Mother.

She moved to Spain in 1976 and started acting.

Her sister, Ariel Rot, is an Argentine musician and was a member of the Los Rodriguez band, which has since disbanded.

She appeared in six of Pedro Almodovar's movies as a lead or supporting actor.

Cecilia Roth Is A Member Of