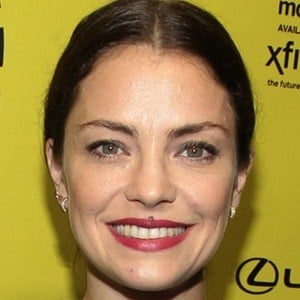 Her acting career first began in 1996 when she starred as the recurring character Sol in the series La Nena. After several other recurring television roles, she made her feature film debut in Plata Quemada.

She has won multiple awards for her acting performances including Best Actress at the Academy of Motion Picture Arts and Sciences of Argentina in 2015 for her role in the film La Patota.

Her brother Tomas Fonzi is also an actor. She was married to Mexican actor Gael García Bernal from 2008 to 2014; they had two children together, Lázaro and Libertad.

She starred alongside Esteban Lamothe in the 2015 feature film La Patota where she starred as the lead character.

Dolores Fonzi Is A Member Of