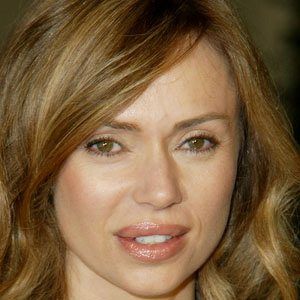 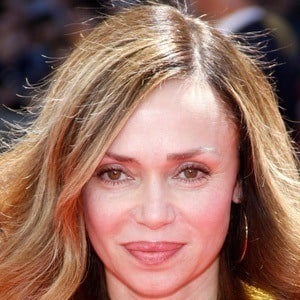 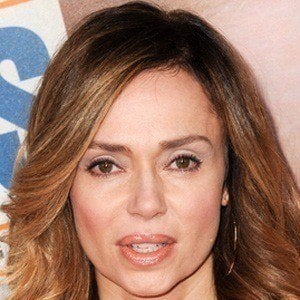 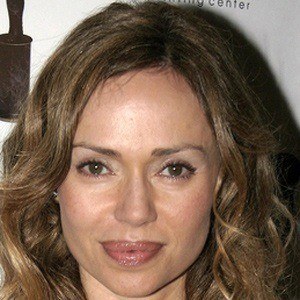 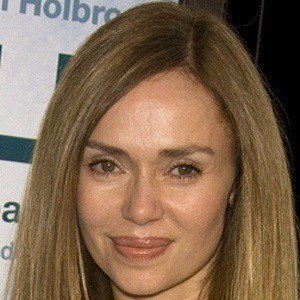 TV and movie actress who was featured in the TV show Weird Science and in the movie Kingpin.

She was a model prior to being an actress, and she was featured on the cover of Vogue and Cosmopolitan.

She was in the movie Kissing a Fool, which starred Friends star David Schwimmer.

In 1996, she married Rick Otto, who became well known for his work on The Walking Dead TV series.

She starred in Kingpin with the one and only Woody Harrelson.

Vanessa Angel Is A Member Of