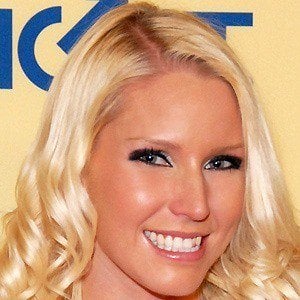 She appeared in her first X-rated film when she was in her late teens.

She began her career in the adult film industry after her tongue ring led to her being fired from a more conventional job.

She was born in Fort Myers, Florida.

Like Linda Lovelace, she has been featured in Hustler.

Vanessa Cage Is A Member Of