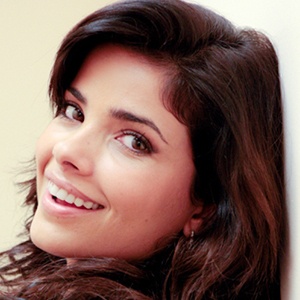 TV actress who won  Most Promising Actress at the 2005 Prêmio Contigo, Brazil, for Cabocla. She was nominated for the same award two years later for Canta Maria.

Her TV debut was in Cabocla in 2004, where she met her first husband.

She dubbed the role of Juliet in Gnomeo & Juliet which was originally voiced by Emily Blunt.

Vanessa Giácomo Is A Member Of