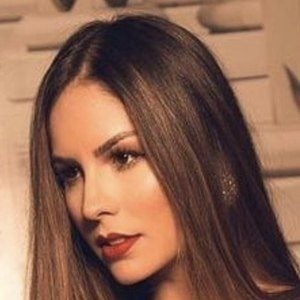 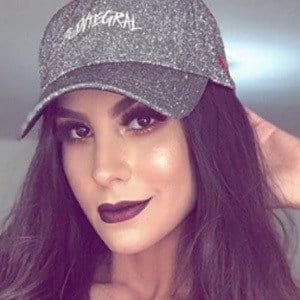 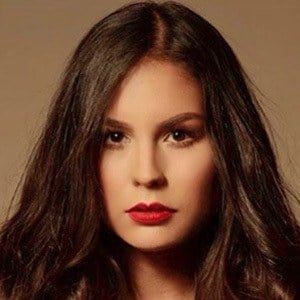 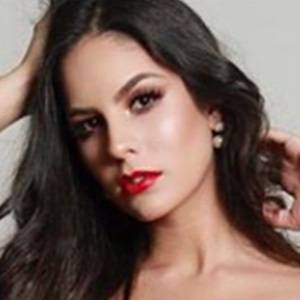 Model who was chosen as the first runner-up in the Nuestra Belleza México pageant in 2013. She later became represented by Boga Models and started taking acting roles.

She grew up in Nogales, Sonora, Mexico and attended the Centro de Educación Artística in Mexico City.

She finished second to Josselyn Garciglia in the Nuestra Belleza México pageant.

Vanessa López Is A Member Of