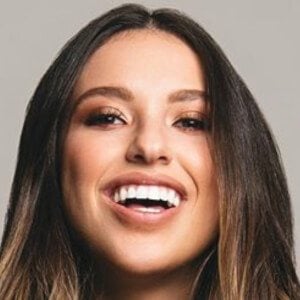 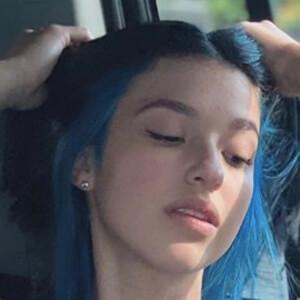 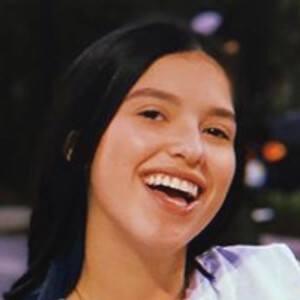 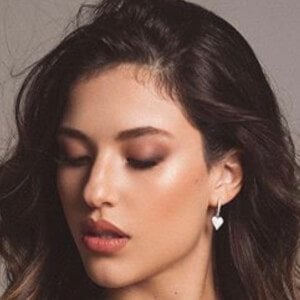 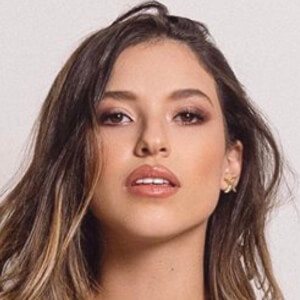 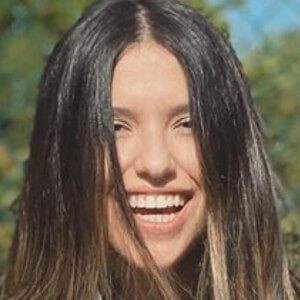 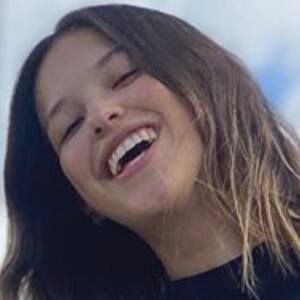 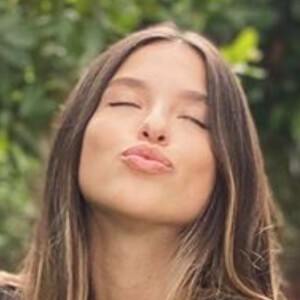 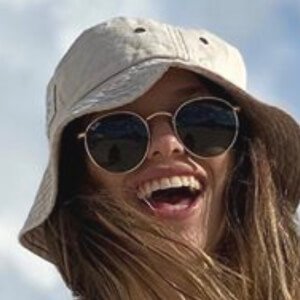 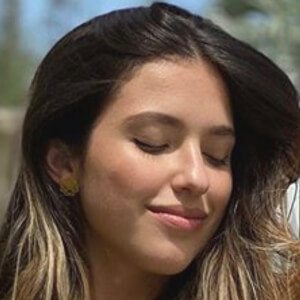 Social media celebrity and content creator who attracted an audience to her Vane Oliveira YouTube channel. She posts a combination of tags, vlogs and Q&A videos for more than 130,000 subscribers.

She's also popular on Instagram where she shares lifestyle photos and modeling pics with 320,000 followers.

She began a relationship with David Name. She welcomed her first child, a daughter named Julieta Oliveira, in February 2020.

Vanessa Oliveira De Sousa Is A Member Of