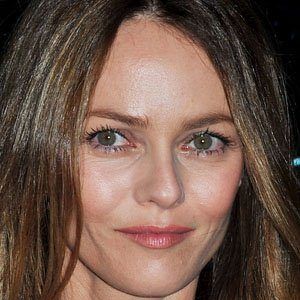 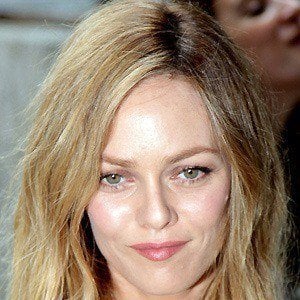 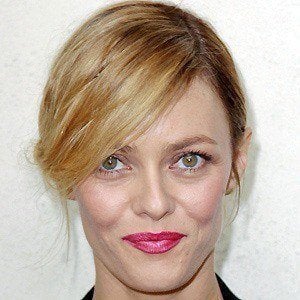 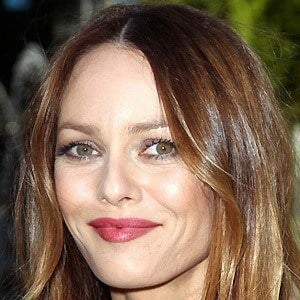 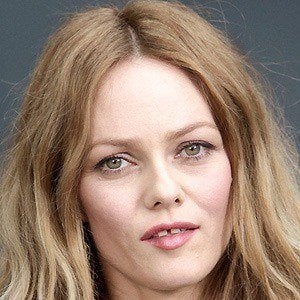 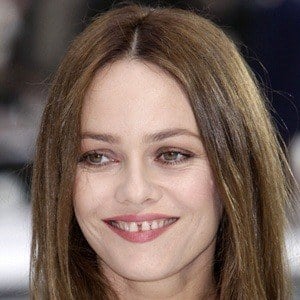 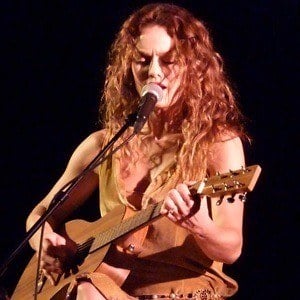 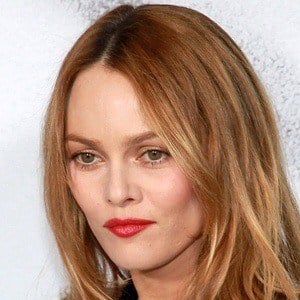 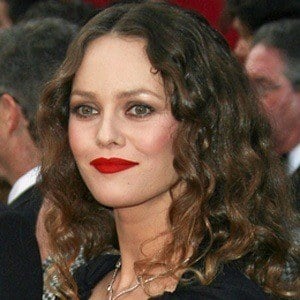 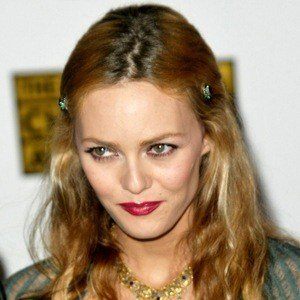 French singer and actress who recorded "Joe le taxi" and covered Lou Reed's "Walk on the Wild Side."

She appeared on a talent show for children at the age of eight called L'École des fans.

She was a spokeswoman for Chanel.

She dated Johnny Depp for fourteen years; the couple had a daughter named Lily-Rose together in 1999 and a son named Jack in 2002. In 2018, she married director Samuel Benchetrit.

Vanessa Paradis Is A Member Of