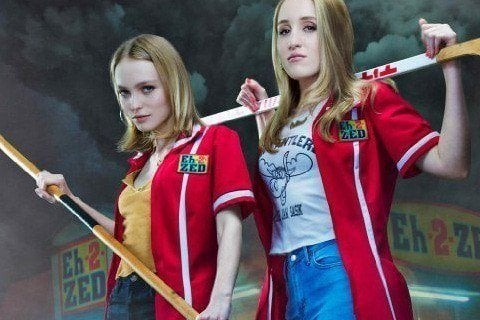 Kevin Smith film about two teens who team up with a man-hunter to fight an ancient evil. The film had its world premiere at the 2016 Sundance Film Festival.

The film is the second installment in Smith's True North trilogy, a series of horror/comedy films. Yoga Hosers features a similar cast to the first movie in the trilogy, 2014's Tusk.