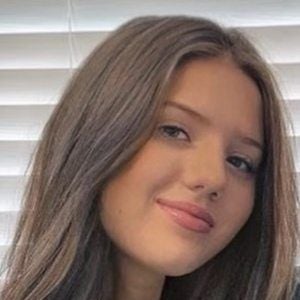 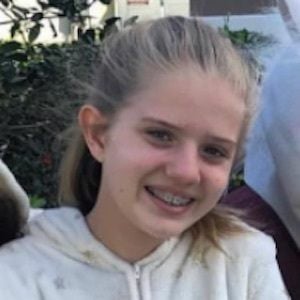 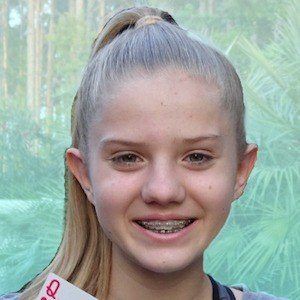 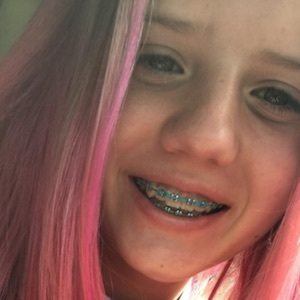 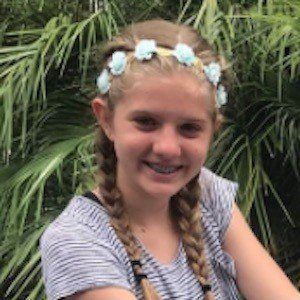 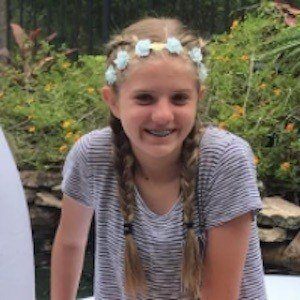 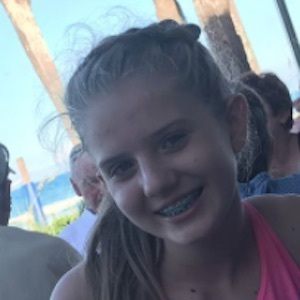 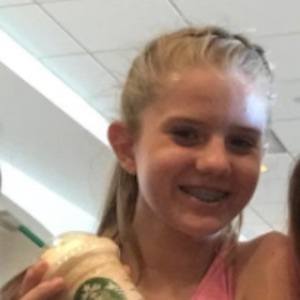 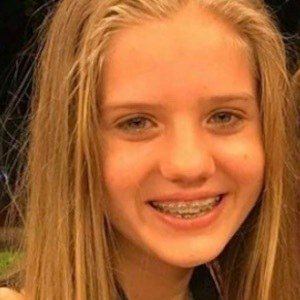 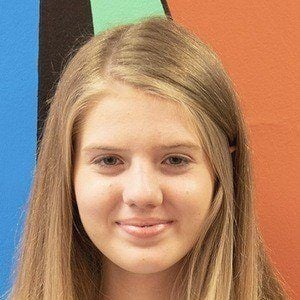 Widely known for comprising one half of the Taylor & Vanessa YouTube channel. She has gained popularity there alongside her sister Taylor for their challenges, DIY crafts, and personal entries.

She and her sister began their YouTube channel in March 2017.

She has been a competitive cheerleader. She and Taylor have more than 950,000 YouTube subscribers to their channel.

Her parents are named Tim and Laura. She is about three years younger than her sister.

She and Alisha Marie are both known for having vlogged alongside their sisters on YouTube.

Vanessa Bouslog Is A Member Of