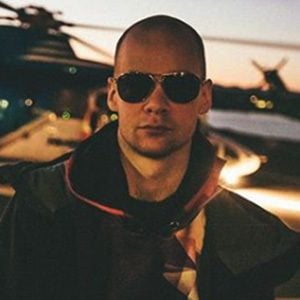 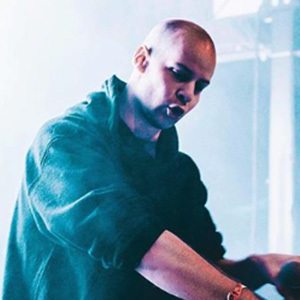 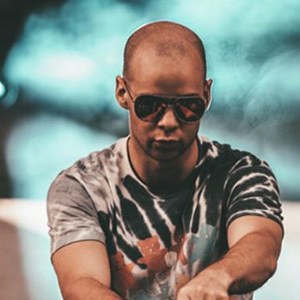 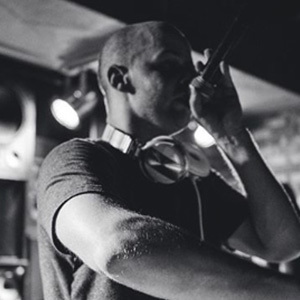 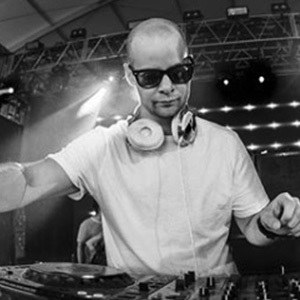 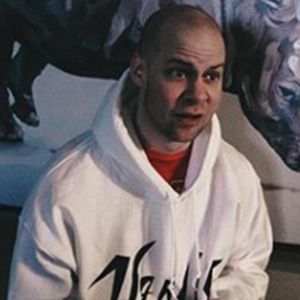 DJ who has grown incredibly popular on SoundCloud for his remixes of popular artists like Lana Del Rey, CHVRCHES, and Major Lazer.

Music has been a big part of his life since the age of three; he started playing the piano at age four. He first came into the spotlight in 2015.

Some of his popular original collaborations include "Losing You," "Can't Sleep," and "Make Me Fade."

His real name is Jesse and he is native to Vancouver, British Colombia.

In December 2015, he joined a slate of performers at Contact which included DJ Snake, Steve Angello, and Andrew Rayel.

Vanic Is A Member Of