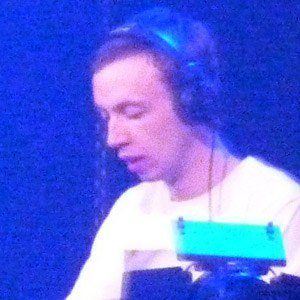 Known for his electronic and trance music albums, this Moldovan record producer and disc jockey became known for including elements of classical music in his trance compositions and mixes.

He began composing electronic music when he was just thirteen years old; at the age of seventeen, he signed with the Armada Music label and shortly thereafter released a hit debut single titled "Aether."

His first complete album, Find Your Harmony, premiered in 2014; previously, he had released a singles compilation album titled Mystery of Aether.

He was born Andrei Rață in the Eastern European Republic of Moldova.

His trance tracks became popular among such internationally renowned DJs as Markus Schulz (of Germany), Bobina (of Russia), and Tiësto (of The Netherlands).

Andrew Rayel Is A Member Of