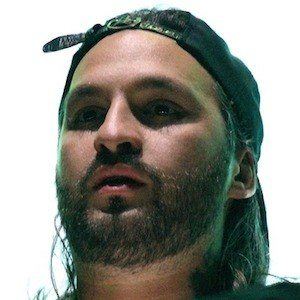 DJ and record label owner who was also a member of Swedish House Mafia.

He began as a turntablist who fused hip-hop and 70s classics in Stockholm clubs.

He was the owner and founder of dance record label Size Records.

He married Isabel Adrian, a blogger and designer who was also a star on the Swedish reality show Svenska Hollywoodfruar. His first daughter Monday-Lily was born in 2010.

His Size Records label was home to electronic artists like Joel Zimmerman, a.k.a. Deadmau5.

Steve Angello Is A Member Of