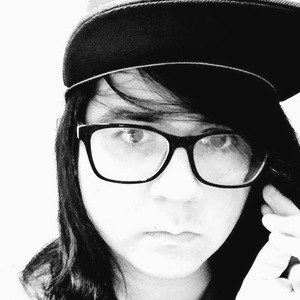 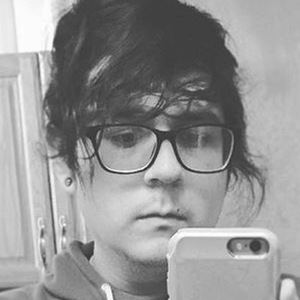 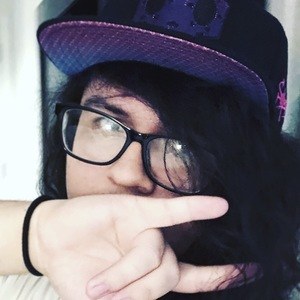 American YouTube Star who is well known for his videos focused on Pokemon Remixes and Original Music Compositions. He also is known for his gaming live streams.

His song "Lillie's Lo-Fi Theme" has over 10K plays on his SoundCloud account. He has accrued over 15 million to his YouTube Channel.

He is a popular YouTube Star in the same vein as Liza Koshy.

VanilluxePavilion Is A Member Of