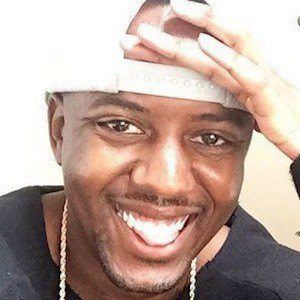 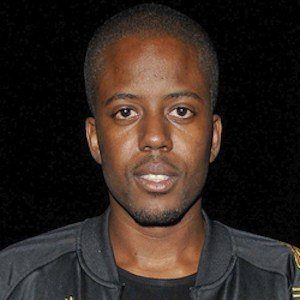 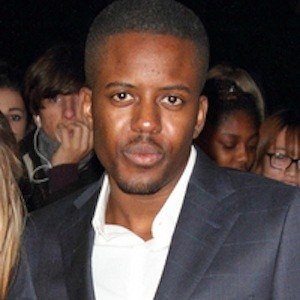 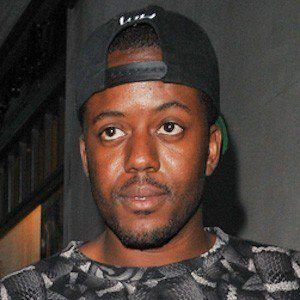 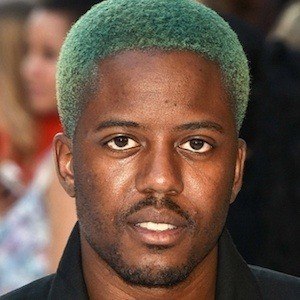 Born Savvas Morgan, he is a series 12 addition to the cast of British semi-reality television show The Only Way Is Essex who runs a self-titled celebrity gossip and fashion blog.

He and Tulisa got into a legal battle after he accused the singer of punching him in the face at a music festival.

He and his best friend Lauren Pope launched a podcast called Vas and Lauren Unzipped.

He is from London, England. He has an older brother and two older sisters.

Vas J Morgan Is A Member Of

The Only Way Is Essex
33 Year Olds
Reality Stars
Sagittarius