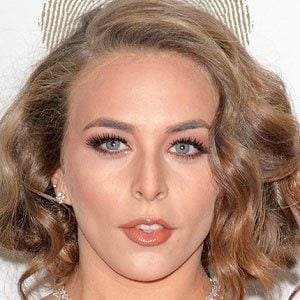 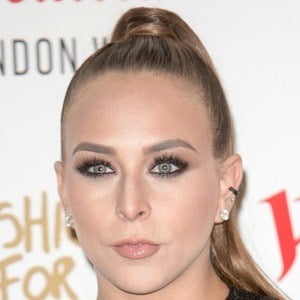 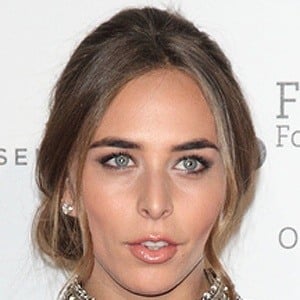 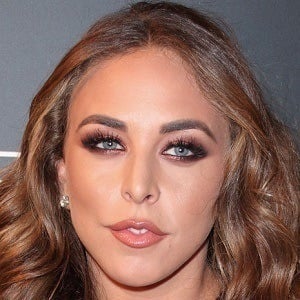 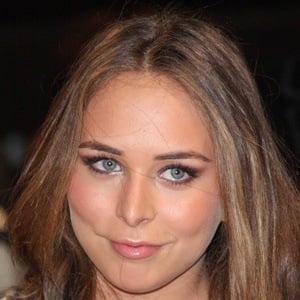 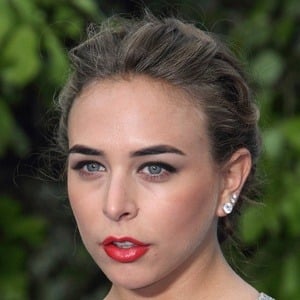 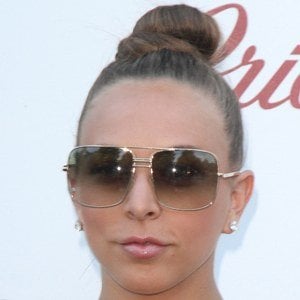 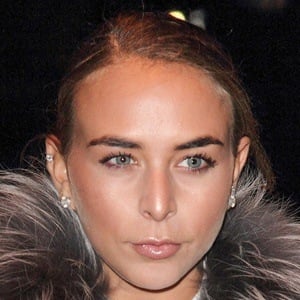 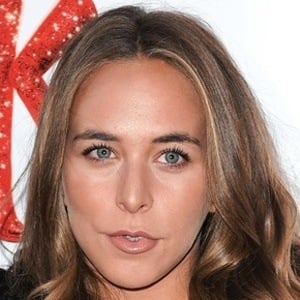 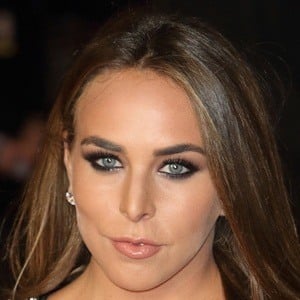 Designer and daughter of Topshop boss Philip Green. She became a cast member on the reality series Made in Chelsea.

She debuted her first collection through Topshop.

She launched her own CJG shoe and accessory brand in 2012.

She is the daughter of Phillip and Tina Green. She also has siblings named Stasha, Brett and Brandon. In 2017, she began dating Jeremy Meeks; they welcomed a son named Jayden in May 2018.

She is friends with model and socialite Peter Brant II.

Chloe Green Is A Member Of