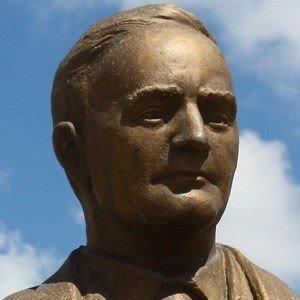 Macedonian dramatist who was known for Begalka, Student's Adventure, and other plays.

He studied philosophy at the university in Skopje.

He became a member of the Macedonian Academy of Sciences and Arts in 1967.

He was born in Krusevo and moved with his family to Kumanovo, Macedonia in his early childhood.

He was a literary contemporary of Bulgarian-Macedonian novelist Dimitar Talev,

Vasil Iljoski Is A Member Of