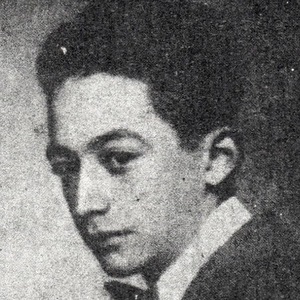 Mexican playwright and poet who was best known for his 1953 compilation Poesia y teatro completos.

He was awarded a scholarship to study theater at Yale University.

His career was marked, as it progressed, by an obsession with the theme of death, as evidenced in his 1941 play Invitacion a la muerte (Invitation to the Death).

He was born to a family in Mexico City at the turn of the century.

He taught Octavio Paz and was a major literary influence upon the young poet.

Xavier Villaurrutia Is A Member Of