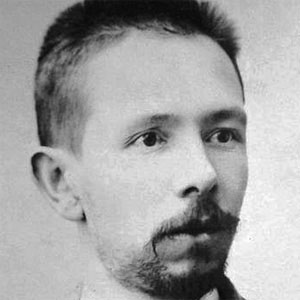 Russian composer best known for his famous First Symphony, written between 1984 to 1895.

He became director of the choir at Oryol at the age of just fourteen.

Due to his severe tuberculosis, he resigned as director of the Maly Theater and moved to Crimea.

His younger brother Viktor was also a composer.

Three of his songs were purchased by the publisher of composer Piotr Illyich Tchaikovsky.

Vasily Kalinnikov Is A Member Of