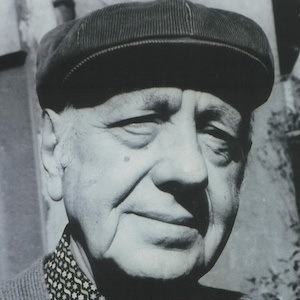 Twentieth-century Serbian-Romanian poet and editor whose poetry collections include Kora (Bark) and Vucja So (Wolf’s Salt).

He studied at the universities of Belgrade and Bucharest. After graduation, he fought in World War II and was imprisoned in a Nazi concentration camp.

His modernist literary style was influenced by both Serbian folk literature and surrealism.

He was born in the village of Grebenac, Serbia.

Vasko Popa Is A Member Of