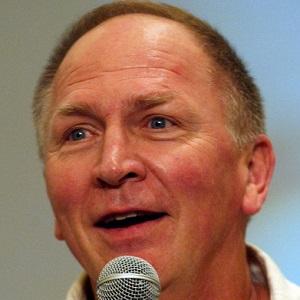 Before beginning his acting career, he served in the Vietnam War.

He appeared in two 1996 episodes of Babylon 5 and in one episode of Seinfeld. In addition, he and several of his Star Trek castmates formed a music group called The Enterprise Blues Band.

He was born and raised in Sonora, California.

He and Scott Bakula appeared together in both Star Trek: Enterprise and in an episode of Quantum Leap.

Vaughn Armstrong Is A Member Of