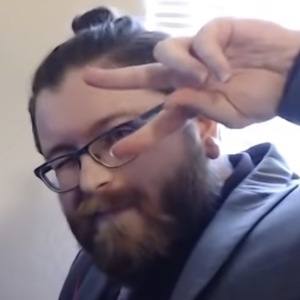 YouTube content creator who is recognized for publishing videos in which he discussed politics, religion, and pop-culture current events. He was also known to occasionally create content based upon video games.

One of his earliest videos was about the concept of enlightened centrism.

He was born in the United States. He and his partner, known as Highyena, started dating in October 2016.

He has discussed a number of public figures including Ben Shapiro, Joe Rogan, and Jessica Yaniv.

Vaush Is A Member Of