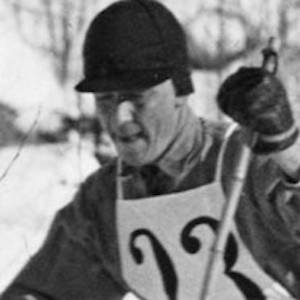 Finnish cross-country skier who won a gold medal at the 1932 Winter Olympics in the 50 km event.

He won his first gold medal in International Competition at the 1929 World Championships.

He won a total of six medals in the FIS Nordic World Ski Championships from 1926 to 1934.

He was raised as an only child in Martinsaari, Finland.

He competed in the 1932 Olympics, as did four-time Olympic Champion speed skater Ivar Ballangrud.

Veli Saarinen Is A Member Of