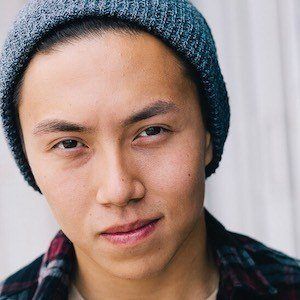 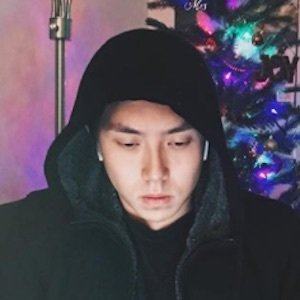 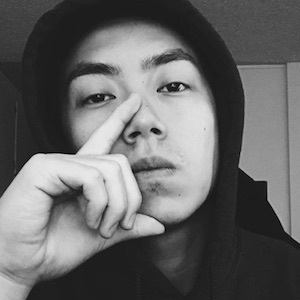 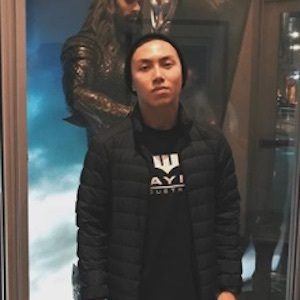 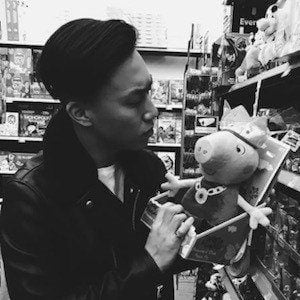 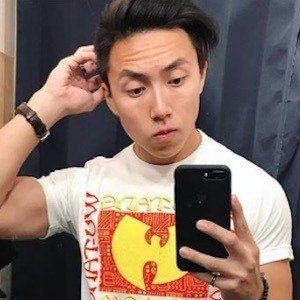 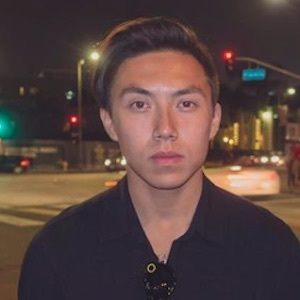 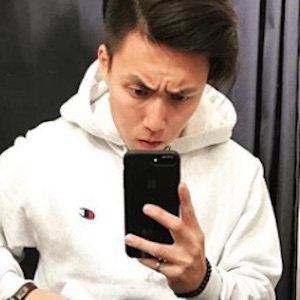 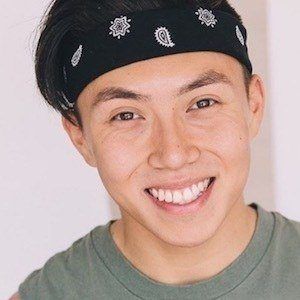 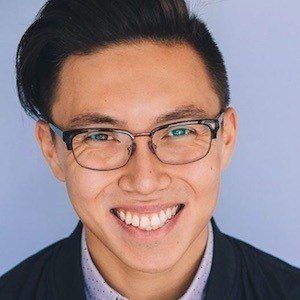 Social media personality who is famous for his VenyaPakTV YouTube channel. He has earned massive popularity there for his English language tutorials, as well as his personal vlogging as a Russian national living in Los Angeles. He later created a second channel called Venya Pak Vlogs.

He graduated from the American Musical and Dramatic Academy in 2017 with his degree in musical theater.

He released his second EP When Everything Is Falling Apart in 2016. He has amassed more than 750,000 YouTube subscribers.

He is of Korean and Russian descent. He has one younger brother.

Venya Pak Is A Member Of