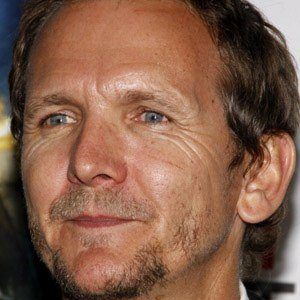 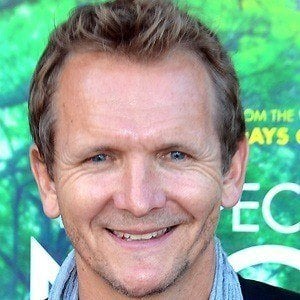 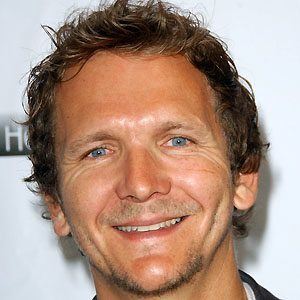 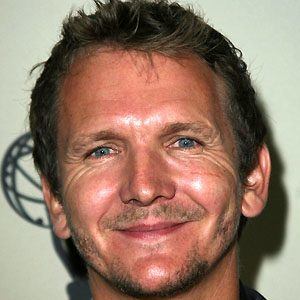 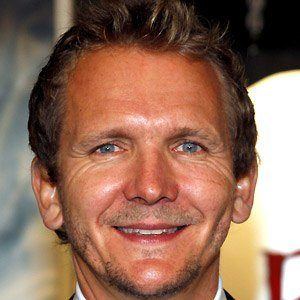 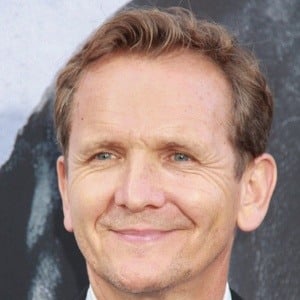 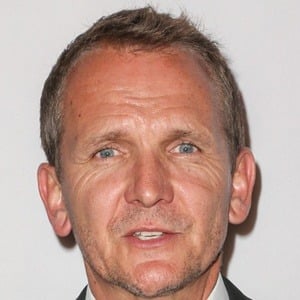 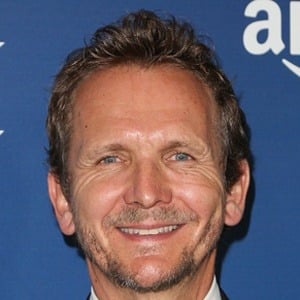 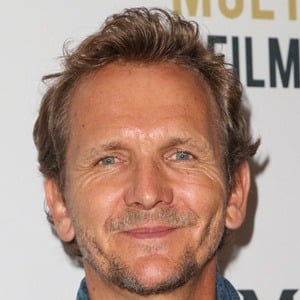 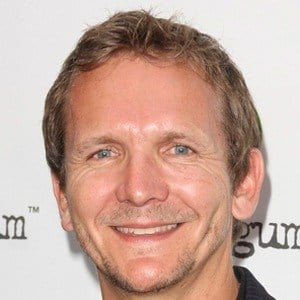 He appeared on many popular U.S. shows and played Wulfgar in 2007's Beowulf. In 1986, he played Henri in The Murders in the Rue Morgue, and, in 1998, he played Gawain in Merlin.

He learned four languages fluently, which helped him to land the role of Jerry Jacks on General Hospital.

In addition to screen acting, he made a documentary about a pastor running an orphanage in Sudan.

He was in the 2007 film Beowulf, which starred Anthony Hopkins.

Sebastian Roche Is A Member Of