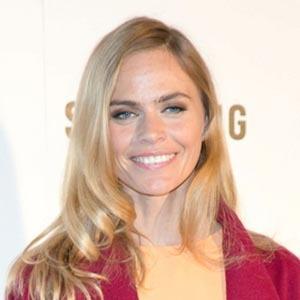 Model and actress who has worked for brands like Chanel, Tommy Hilfiger and Calvin Klein. In 2018 she founded The Garage, a yoga studio in Barcelona.

She first became known in 1993 when she won Elle Magazine's Supermodel Of The World contest. She was 16.

She has a younger sister, Martina. She gave birth to Liam in 2002.

Veronica Blume Is A Member Of