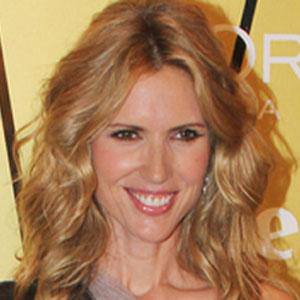 Spanish model and host of the reality show Supermodelo on Cuatro TV.

She appeared in a television commercial at 13 and later worked for Francina International Modeling Agency.

She has published two books: El Libro de Judit Mascó (Judit Mascó's book) and Modelo (Model), both of which were psuedo-memoirs.

She adopted a daughter from Haiti.

She appeared in fashion shows for major designers like Anne Klein.

Judit Masco Is A Member Of