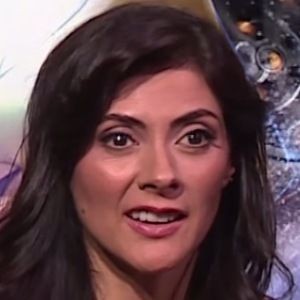 Mexican telenovela actress known for her roles in such series as La Otra, Amarte es Mi Pecado, and DKDA. Also a model and beauty pageant contestant, she was crowned "Nuestra Belleza Tlaxcala Mexico" in 1994.

She trained as a soap opera (telenovela) actress at the Centro de Capacitación Artística de Televisa.

She was a member of a pop band called Mestizzo.

She and her sister grew up in the eastern Mexican state of Puebla.

From 2012-2013, she shared the screen with actress Angelique Boyer in a series titled Lo Que La Vida Me Robo.

Verónica Jaspeado Is A Member Of