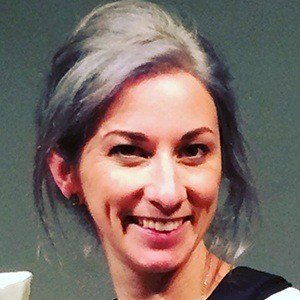 Broadcast radio personality and comedian who is recognized for having co-hosted Veronica & Lewis on the Australian radio network Triple J. She is also known for her work on the current event show Hungry Beast.

She began to write comedy sketches as a high school student.

She performed at the Sydney International Comedy Festival in 2014.

She made an appearance on Shaun Micallef's Mad as Hell.

Veronica Milsom Is A Member Of