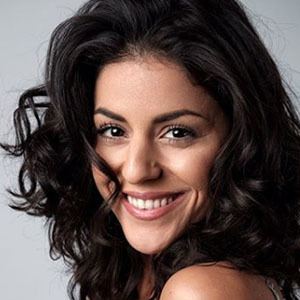 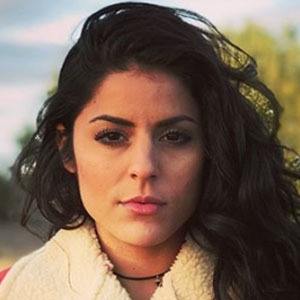 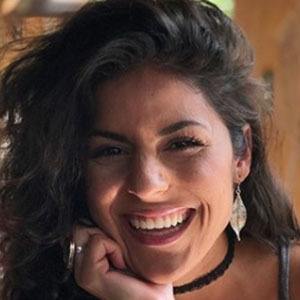 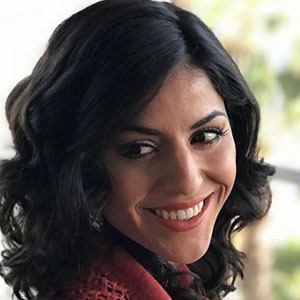 Actress who has had recurring roles on television shows in House of Payne and Wizards of Waverly Place. She is also a singer, songwriter, YouTube personality and guitarist. Her YouTube channel features her covers and original songs.

In 2006, she booked a couple of guest-starring roles in Zoey 101 and Strong Medicine. She had a minor role in a film called Quinceañera that same year.

She sang the theme song for the film Secret Asian Man: Rise of the Zodiac.

She was born and raised in the San Francisco Bay Area, and moved down to Los Angeles at a young age.

She was featured in the Tyler Perry created series House of Payne.

Veronica Sixtos Is A Member Of