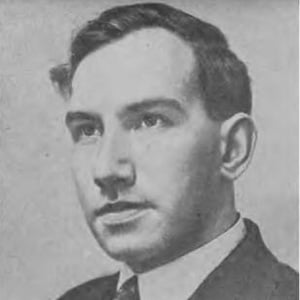 Soviet chess Grandmaster who excelled in both over-the-table and correspondence chess. He became an International Chess Arbiter once his playing career wound down.

He began excelling in competition during his mid-twenties.

From 1946 to 1955, he edited the magazine publication Shakhmaty v SSSR, and he also had a career in the construction industry as a civil engineer.

He was born and raised in Saint Petersburg, Russia.

Chess legend Emanuel Lasker was one of his major competitors.

Viacheslav Ragozin Is A Member Of