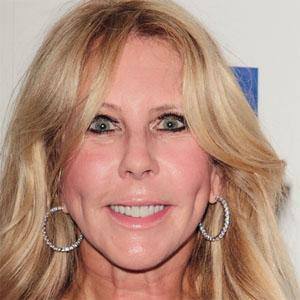 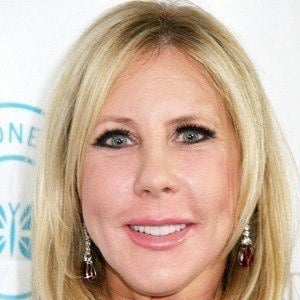 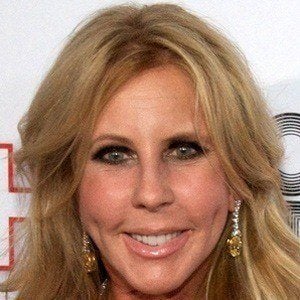 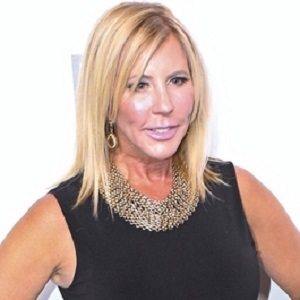 Insurance agent turned reality star who became famous as the only housewife from Orange County who appeared on all nine seasons of The Real Housewives of Orange County.

She was married to her first husband in Wisconsin before moving to Coto De Caza, California, to build her insurance company.

She became the highest paid member of the Orange County cast in its 5th season.

She got divorced from Donn Gunvalson in 2011. She has a son named Michael and a daughter named Briana from her first marriage to Michael Wolfsmith. She began a relationship with Brooks Ayers in 2014 but the two split in 2015.

She and Tamra Barney have both appeared on The Real Housewives of Orange County.

Vicki Gunvalson Is A Member Of