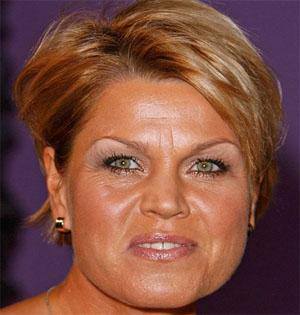 Coronation street veteran played Janice Battersby for over 600 episodes until leaving the series in 2011.

She graduated from Drama Centre London in 1992, after earning a scholarship to attend the school.

She took on a West End stage role as Maddame Thenardier in Les Miserables in 2013.

She got married to Andrew Chapman on December 7, 2002.

She acted alongside Denise Welch on Coronation Street from 1997 to 2000.

Vicky Entwistle Is A Member Of