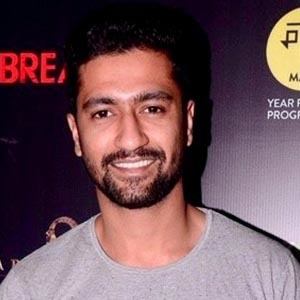 Hindi film actor with a debut leading role in the independent drama Masaan (2015) which earned him the IIFA and Screen Awards for Best Male Debut. He went on to earn leading roles and be part of high-grossing films such as Raman Raghav 2.0 (2016), Sanju (2018), Raazi (2018) and Uri: The Surgical Strike (2019).

He pursued an engineering degree from the Rajiv Gandhi Institute of Technology.

He earned critical acclaim for his roles in the Netflix movies Love per Square Foot and Lust Stories (both 2018).

He starred alongside Supriya Pathak in the film Love per Square Foot.

Vicky Kaushal Is A Member Of