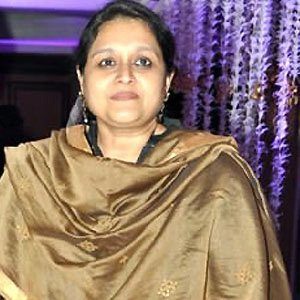 Indian actress who starred in the 1988 Hindi blockbuster Shahenshah, and in the 1988 French film The Bengali Night.

Her first film was the 1981 Hindi film Kalyug, for which she won a Filmfare Best Supporting Actress Award.

She won a 1982 Filmfare Best Supporting Actress Award for her performance as Shabnam in the film Bazaar.

She had two children, Sanah Kapur and Ruhaan Kapur, with her husband Pankaj Kapur.

She appeared alongside actor Ben Kingsley in the 1982 biopic Gandhi.

Supriya Pathak Is A Member Of