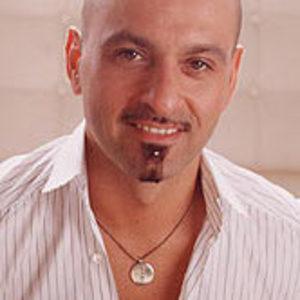 Popular New York DJ known for chart-topping original tracks like 2001's "Are You Satisfied?" He is also renowned for his remixes of songs by pop stars like Madonna.

He began experimenting with DJ technology at age 15 and was signed to Sire Records in 1991.

His remix of the Sting song "Desert Rose" spent an incredible 80 weeks on the Billboard Dane Charts.

His brother Cesar introduced him to the late-night club circuit.

He was commissioned by Madonna to remix "Frozen," the first single from her album "Ray of Light."

Victor Calderone Is A Member Of