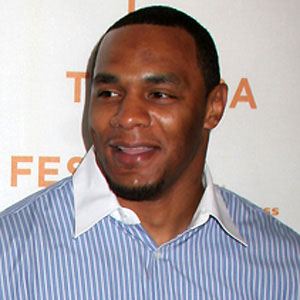 He played his collegiate football career for the University of Michigan Wolverines.

He played during the New York Jets' Super Bowl XXXIX (2005) battle against the New England Patriots.

Born and raised in Mount Laurel, New Jersey, he spent his high school years commuting out of state to play on the football team at St. Joseph's Preparatory School in Pennsylvania. He and his wife, L’tesia Asensio Hobson, later settled in Southern California with their five children.

He and North Dakota-born quarterback Brooks Bollinger both played for the New York Jets.

Victor Hobson Is A Member Of