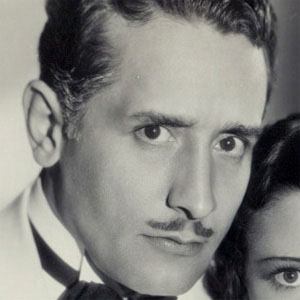 American actor best known for playing Detective Lieutenant Howard Finucane on the series Manhunt from 1959 to 1961.

He served in the United States Coast Guard, where he was both a boxing and wrestling champion.

He became known for his portrayal of villains, including Injun Joe in The Adventures of Tom Sawyer and Jonas Wilkerson in Gone with the Wind.

He had two children, Jean Jory and Jon Jory.

He appeared on their crime thriller series The New Breed alongside Leslie Nielsen.

Victor Jory Is A Member Of